How to Finance your new company or Startup

Home » How to Finance your new company or Startup

How to finance your new company or Startup

One of the most important issues to consider in the creation stage of your company is how to finance your startup. It is a difficult issue, because first of all, the uncertainty of creating a new business, gives little visibility on the future of the company and that generates some doubts about what is the best strategy to start. Is it better to start with own resources until having a Minimum Viable Product (MVP) and raise a funding round later? Do I start raising a round of investment from external investors and dilute the participation of the founders in the company at such an early stage?

There really isn’t one right answer, they all are. Each startup’s way of starting is very different from the others, each story is different, and it is not convenient to compare. Some startups have product strengths, some lack a team, others have a team but lack a product….

Below, we describe some of the different ways to obtain financing and the different legal instruments that are commonly used in the entrepreneurial ecosystem to finance your startup in the early days of the adventure. 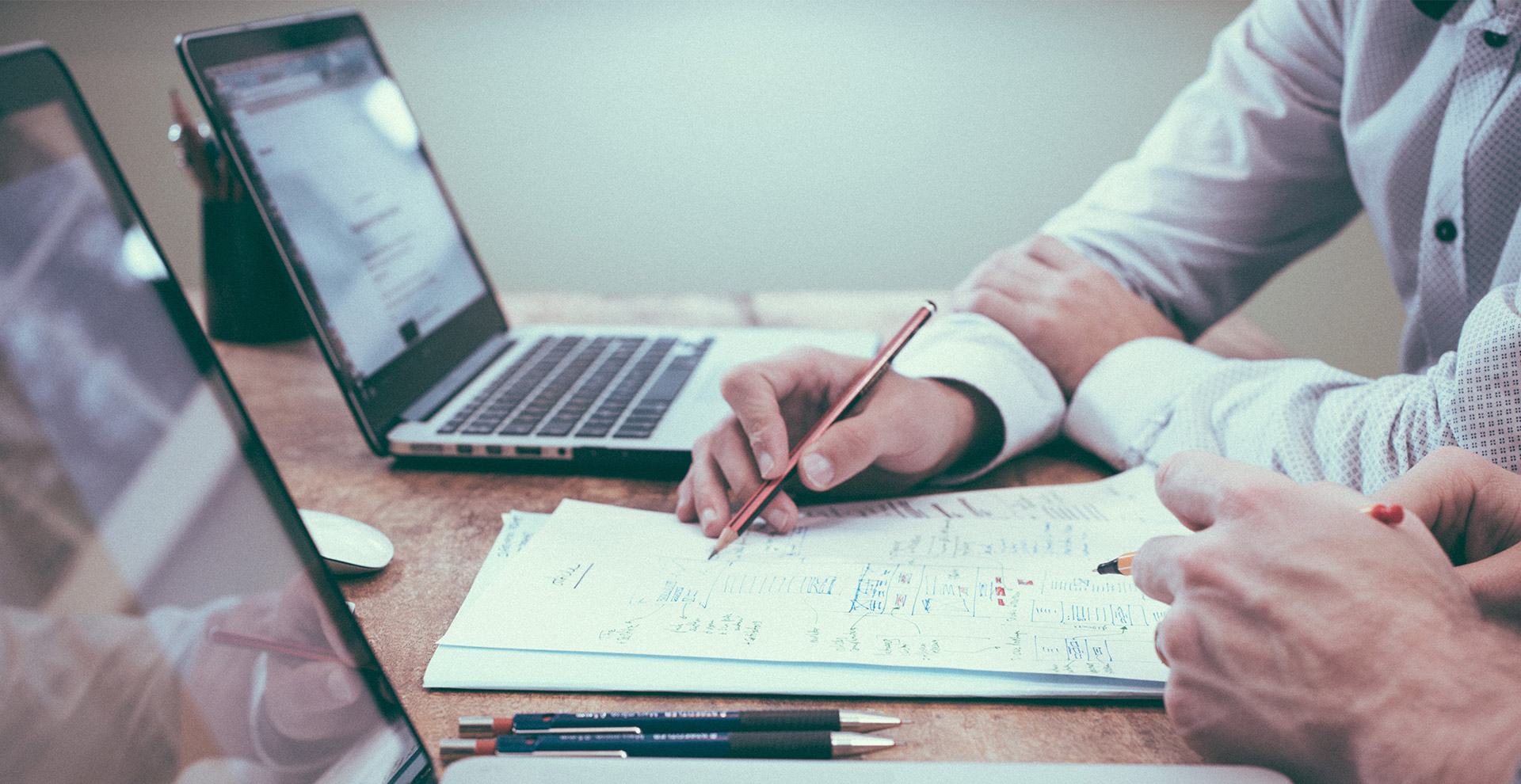 External investment from a Venture Capital fund or Business Angels

Generally, when an entrepreneur decides to finance his startup with external funds, either from Venture Capital investment funds or from the famous “business angels”, these usually make the first investment through two ways. The type of instruments used vary slightly depending on the region. In Spain and Europe, the most typical instrument is the convertible loan or convertible note. In the United States, however, the most common instrument is the “SAFE’ or “simple agreement for future equity”.

A convertible note or convertible loan is a common form of investment in early stage startups. It is a debt instrument contracted by the company and due to investors, which converts into equity of the company at a future point in time when certain conditions are met. Generally, this debt has a coupon or interest rate of around 5%, although this differs on a case-by-case basis and it depends as well on the timing of the credit cycle. Typically, the coupon is not payable monthly or quarterly, but is accrued and added to the principal. When the conditions established in the loan are met, the principal plus accrued interest is converted into units or participations in the company. In order to establish the conversion price, a valuation cap is generally established in the convertible note, which establishes the maximum valuation at which the loan plus accrued interest will be converted into shares of the company.

As the name implies, this is a simple agreement that regulates an investor’s investment in a startup. This instrument is very common in the United States, as it facilitates and speeds up the investment process. It is also the instrument used by the prestigious accelerator Y Combinator in San Francisco, to participate in the capital of the startups that enter its program. A “SAFE” is an instrument very similar to the convertible loan since the conversion mechanism is very similar to that of the convertible note and also includes a valuation cap, which will govern the conversion of the investment into shares of the company. However, it does not usually include the payment of interest.

A very interesting way to finance the start-up of the company is to apply for a loan for entrepreneurs, which generally have very favorable terms for start-up companies. It is important to emphasize that this is a loan requested by the company. That means, you will have to incorporate the company first. Another aspect to take into account is that, depending on the program, some loans usually require that the company has existed for a certain period of time. Enisa loans are a program for entrepreneurs promoted by the Spanish government that allows you to finance your company for an amount of up to 300,000 Euros at very favorable terms. For more information read our article about the Enisa loan, or visit their website directly at https://www.enisa.es/ .

Another interesting way to obtain resources for entrepreneurship is to join one of the different accelerators that exist. Generally, accelerator programs are short term programs (3-6 months) in which the institution provides funding, spaces to work, access to exclusive offers in technology providers, and a network of specialized mentors and investors that are of great help in the initial stages and facilitate access to capital at a later stage. Today there are accelerators of all types, from generalists to specialists depending on the sector in which the startup operates. The most recognized accelerator in the world is Y Combinator, located in San Francisco, and from where world-known startups such as Airbnb, Stripe, Coinbase, Instacart and others emerged. In Spain, there are also numerous accelerators such as Seedrocket, Wayra, Lanzadera, Demium and others. 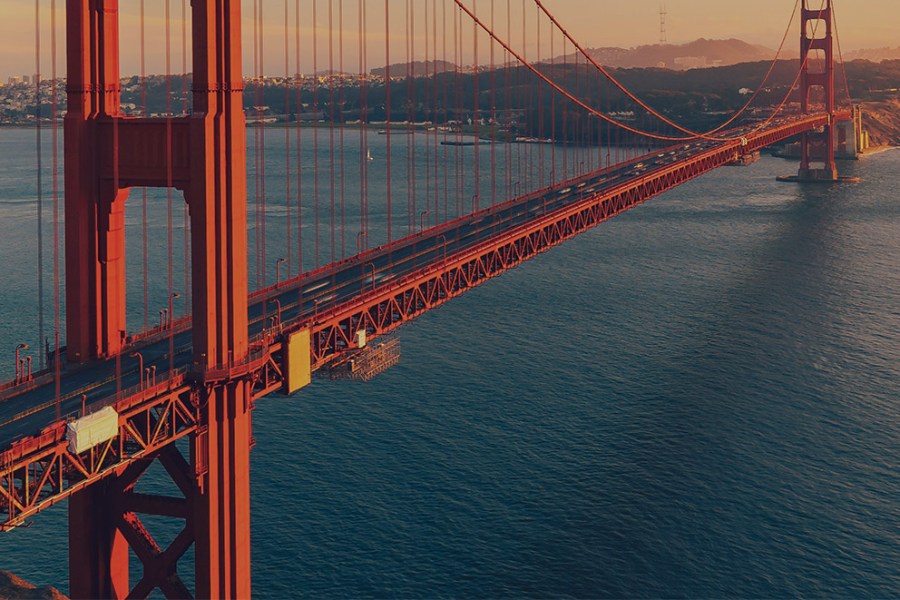 Register or FLIP your startup to United States 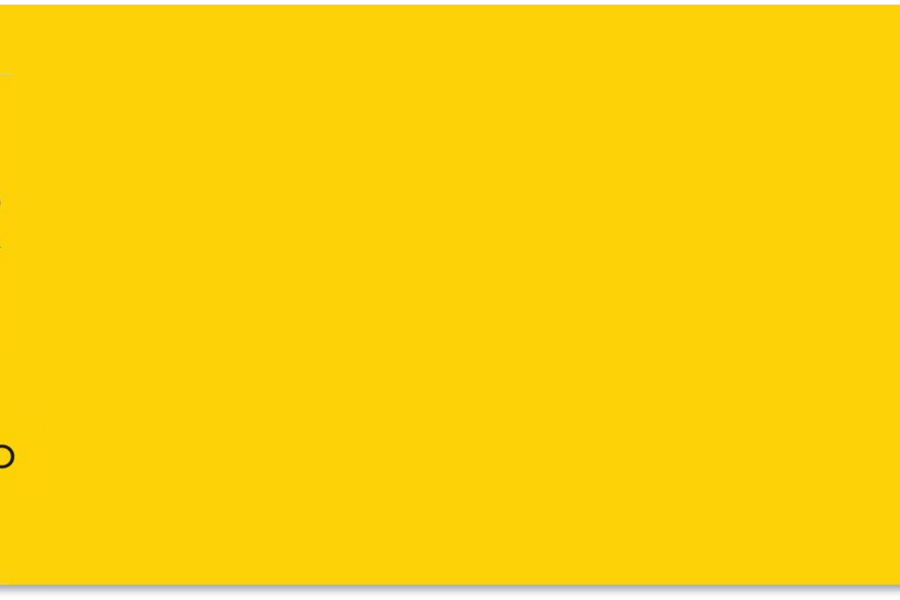