Register or FLIP your startup to United States

Home » Register or FLIP your startup to United States

How to “FLIP” your company to United States from Spain

Incorporating a company in the United States can be a very important step in the trajectory of your company. If you want to know how to Flip your startup to US from Spain, continue reading.

Starting with a well-organized corporate structure is essential for business development, because as the company grows, restructuring becomes increasingly complicated due to the legal and tax implications involved. There are several reasons why it may be interesting to open a company in the USA. Launch operations in the Anglo-Saxon country, use it as a base structure to enter new markets such as Latin America, capture the interest of American investment funds, or for example, one of the most common, participate in the YCombinator program, since the prestigious accelerator requires to admit and invest in certain regions the investment in a company located in the USA. It should be noted that the process can generally be quite complex, so we recommend working with a good team of legal, tax and accounting advisors to avoid any problems. 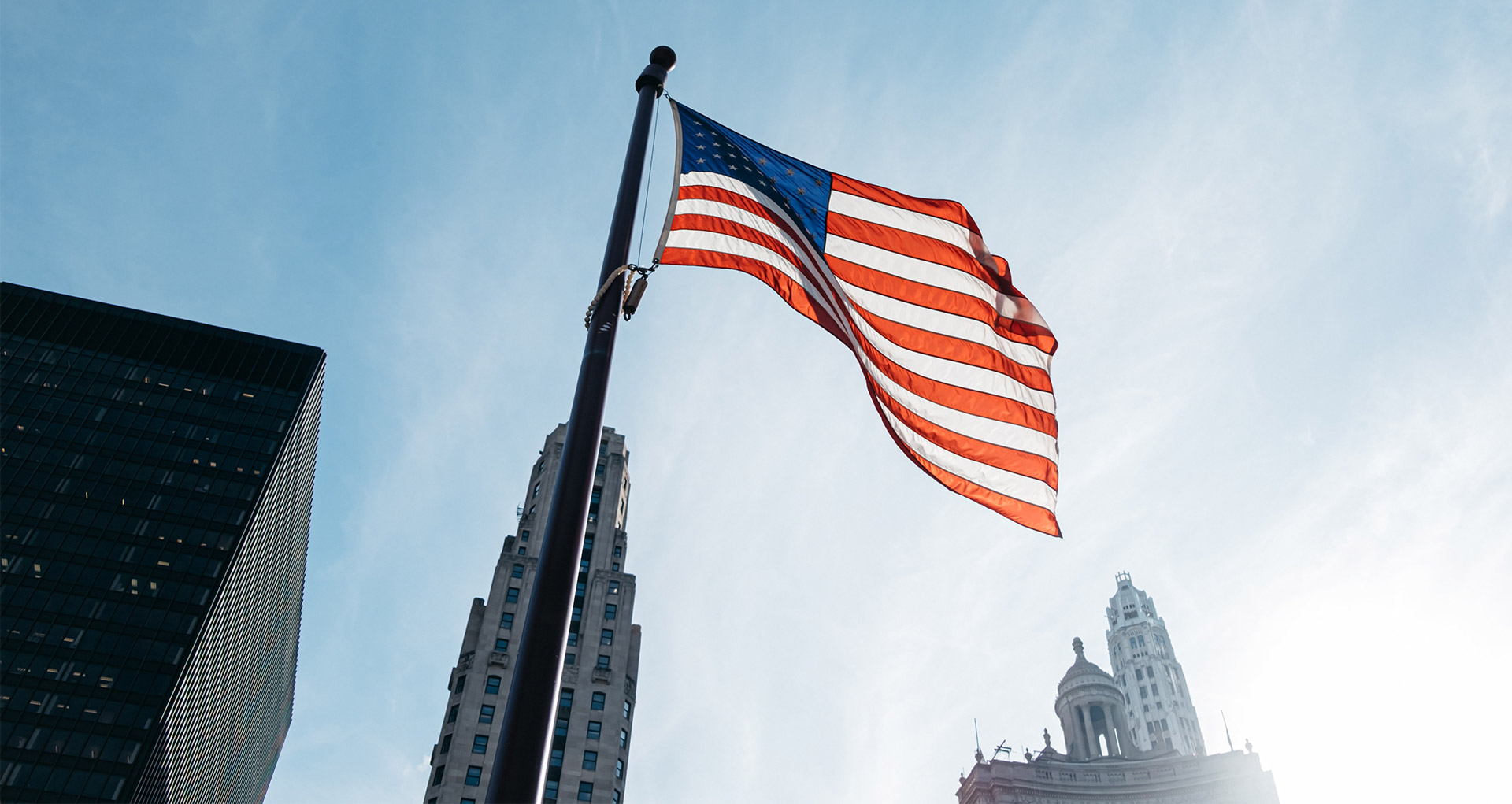 What does it mean to FLIP your startup to US?

Before going into details, it is worth explaining briefly what it means and what it consists to Flip your startup to US. This expression basically refers to restructuring a company in such a way that the existing entity becomes controlled by a new company located in the United States, typically Delaware. To give an example, let’s imagine a case of a Spanish startup that operates in Spain and has some investors. When the “FLIP” is made to the United States, the Spanish company would become controlled by the new American company, and the existing partners would become partners of the American company in the same percentages as before the “FLIP”.

What are the different ways to do the FLIP to the United States?

Generally there are 3 ways to restructure the partnership to the United States:

Incorporation in the United States from the beginning.

The first one is to do it at the moment before incorporating the company. That is to say, if you have clear that you want or need this structure, it is advisable to start from day zero. In the first place, you would incorporate the company in the United States, and later you would incorporate the Spanish company, being this one 100% controlled by the first one. This is the easiest way to get off to a good start, since you save future tax problems and the transaction is simple. However, it is not very common to start this way because if you start the operations in Spain you may not have the contacts, the time, or the way to start the process in the United States since it requires hiring lawyers and assuming a fairly high cost. That is why the process is usually left for later in the life of the startup when it is more advanced or there is an important

You can also Flip your startup to US via Re-domestication consists purely of transferring the registered office of the Spanish company to the United States. In other words, the Spanish company already existed and was incorporated and registered in Spain, and the registered office is simply moved from one place to the other. This process can be complex, and very costly, so we recommend the selection of a good law firm. In addition, this event can have important tax implications so it needs to be done well to avoid problems with the authorities.

Transfer of the company via acquisition

Another possible way to have the startup Flip to US would be through the acquisition of the existing company. That is to say, in this case, let’s take the example of the company that started its operations with a company domiciled in Spain. In this case, a company would be created in the United States, and this new company would acquire or buy the shares of the Spanish company. This mechanism occurs most often in the very early stages of the project, i.e., within a few months of the incorporation of the Spanish company. Why? Because the acquisition of the Spanish company by the U.S. company has to be done at market price. Therefore, in the first months since the Spanish company was created, the value will probably remain the same as on the day of incorporation, i.e. the value of the share capital. However, if this acquisition occurs 2 years after the company’s birth, the company will probably be worth much more, and that value will have to be paid by the American company. In addition, it is likely that you will not have sufficient funds to pay such a price.

How much does it cost to “FLIP” to the United States?

The costs of carrying out the transaction will vary greatly from case to case, since it will depend on the stage of the company and the modality used to carry out the transfer. Broadly speaking, incorporating the company directly in the United States can cost between US$15,000 and US$20,000. If one of the other two routes is chosen due to the later stage in the project cycle, the cost can range between $50,000 and $100,000.

What documents are required to incorporate the company in the United States?

First of all, to apply for incorporation in the United States you will need to obtain a US social security number.

When creating the new company, there is a set of documents that need to be prepared for the creation of the company. First, the articles of incorporation or “bilaws”. Secondly, the purchase of the shares of the new corporation must be completed, also known as a common stock purchase agreement, whereby the founders of the corporation will become the investors in the corporation.

Another indispensable requirement is to obtain a physical address to locate the company. For this purpose, there are several “post office box” services that provide you with a physical address for the company where you will receive all notifications. One company that provides this service is for example Earth Class Mailing, which will scan your received documents and send you the notifications by e-mail.

Finally, you will have to apply for the company’s tax identification number, or also known as “EIN” to be recognized by the tax authorities.

In conclusion, to open operations, or to Flip your startup to US is not easy. It is a process that involves many hours of work, and requires a good legal, tax and accounting advisor. However, depending on the purpose of the relocation, it can bring numerous advantages for the new company with long-term objectives. We recommend consulting with your advisors prior to any transaction to ensure the success of the transaction. 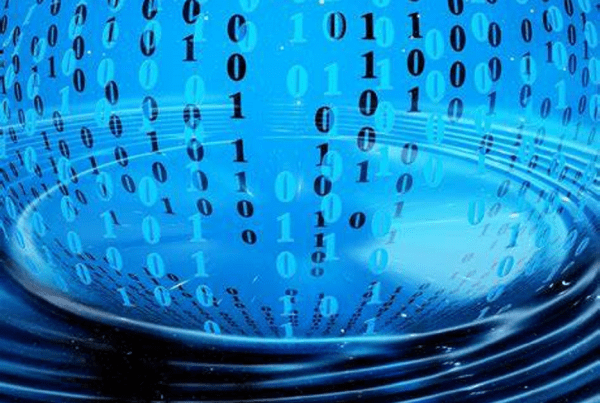 Surely you have heard the word ERP many times, especially if you work for a…
Snab 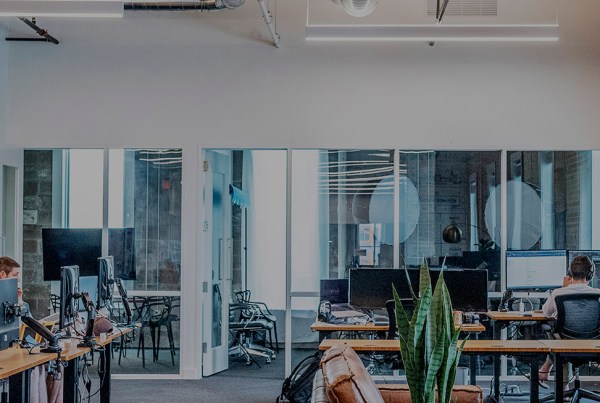 How to Finance your new company or Startup 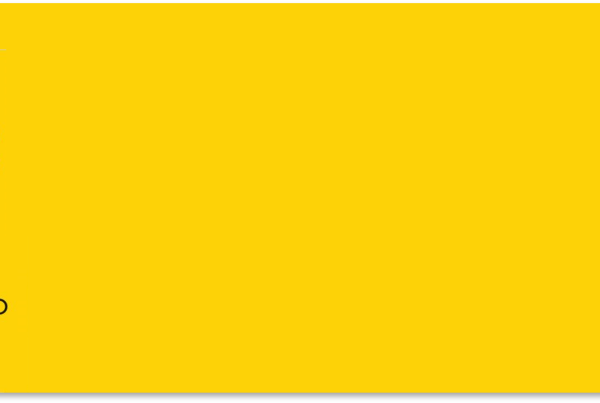