▲ Snab announces its first financing round of 1.1mm. Read the full article here. 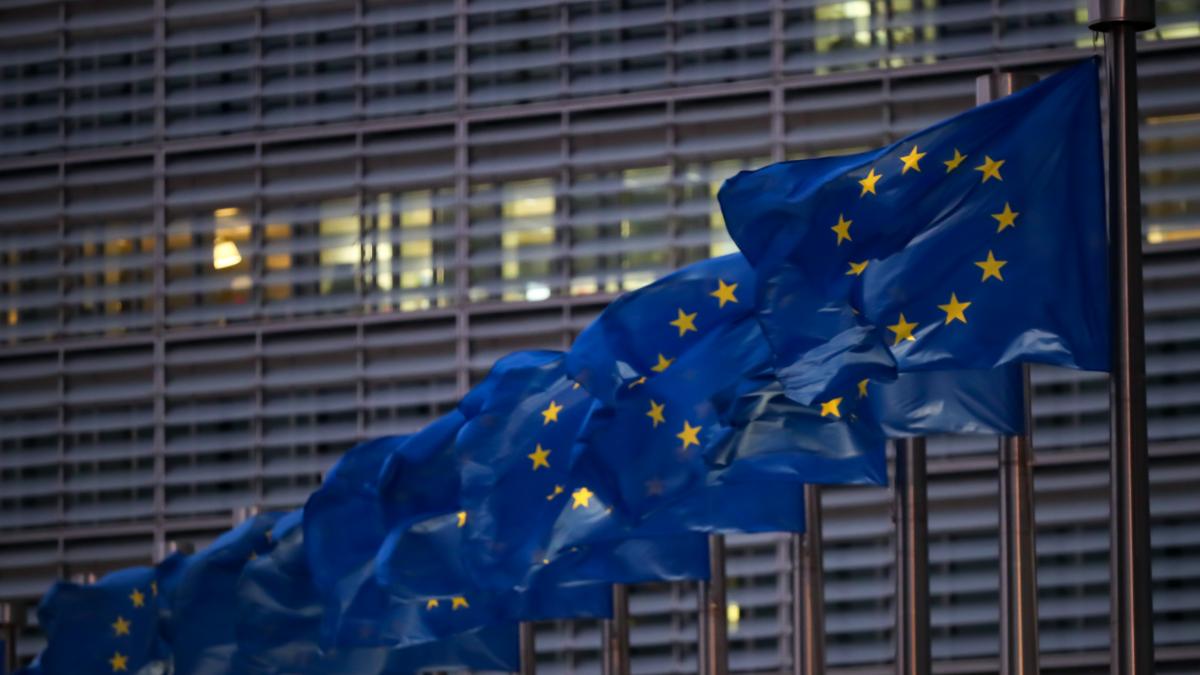 What is the SEPA Network?

Home » What is the SEPA Network?

What is the SEPA Network?

Today, the payment industry is becoming more important than ever before. The payment and Fintech sector is fashionable, but it is not something temporary, it makes all the sense in the world. Payments today are present in all angles of our lives, especially since the emergence of the internet and new technologies. Today, payments are made daily several times a day. The birth of debit and credit cards gradually replaced the use of physical money. Nowadays, through digital payments, payments are made almost at any time of the day, from the movement of money between family and friends with the mobile, to payment on online platforms such as e-commerce, ticket reservations, etc. All these money transfers occur in Europe in the vast majority of the time through the SEPA network, which are the main rails for making payments in Europe. To learn a little more, we provide below a detailed explanation of the SEPA network.

SEPA (Single Euro Payments Area) refers to the pan-European banking payment network that allows payments to be made within the European Union area and certain countries included in the network but outside the Union.

SEPA was introduced as a payment method for member countries of the European Union and some non-member countries in 2008, and was fully implemented a few years later in 2016.

A SEPA transfer consists of executing a specific payment of a unique nature. In other words, this is characterized by being a single and non-recurring payment. A credit transfer requires the payment sender to enter the recipient’s information, and is an action performed by the payment sender, usually from their bank’s banking interface.

Unlike single payment or SEPA credit transfers, a debit transfer or commonly known as direct debit in Spain, consists of a recurring payment from a sender to a receiver. However, the order of action is reversed. In this case, the recipient of the payment is the one who makes a request to initiate the payment. Therefore, just as the credit transfer requires the sender of the payment to enter the information of the receiver and execute the payment. In the case of direct debits, the dynamic is the other way around. The receiver of the payment based on an agreement or contract will initiate a request for payment to the issuer and automatically initiate the movement of funds from one account to another.

Instant transfers take 10 seconds to move money from one bank to another, because they use a direct route between the two banks, thus eliminating any intermediary. In addition, these types of transfers are available at any time of the day and 365 days a year.

How long do SEPA transfers take to arrive?

The standard SEPA transfer only takes one business day.

The cost of transfers depends from bank to bank, however, banks typically do not charge for transfers although it will depend on the agreement with the banks. Currently, although immediate transfers also depend on the bank, commissions are generally being charged per transfer, which are usually around €1.25, for example.

Make one-time payments and SEPA bulk or batch payments with Snab, in one click

Snab is an automation platform for treasury management, payments and collections for companies. Snab allows you to pay bills from the platform without having to go to bank interfaces to make these payments. Snab works for both one-time bill payments and bulk or batch payments. In addition, the Snab platform is connected to the SEPA network, so payments made by Snab have the same guarantees as any other transfer made by banks, since it circulates through the same network.

Remittance meaning. What is it, what is it for, and what problems does it have?

If you do not dedicate yourself to the world of finance, or treasury, you probably…
Snab
Banking
20 de January, 2023

Business Banking. What is it and what does it offer?